SKHY Football Cub enters tournaments both overseas and locally. A few of the tournaments that the club participates in overseas are the Dallas Cup held in Dallas, the Open Cup in Alabama and the Disney International Cup in Orlando. Some of these competitions are open to age groups from U-9 to U-19; others have their age groups starting from U-13. The club travels to at least one of these tournaments every year and sometimes even to two or three. Our participation and constant high level of performance at these competitions over the years has its positives, in that, we are continually invited to more and more of these high level tournaments all over North America. A benefit of attending these tournaments is the university scholarship which may be awarded to a child. 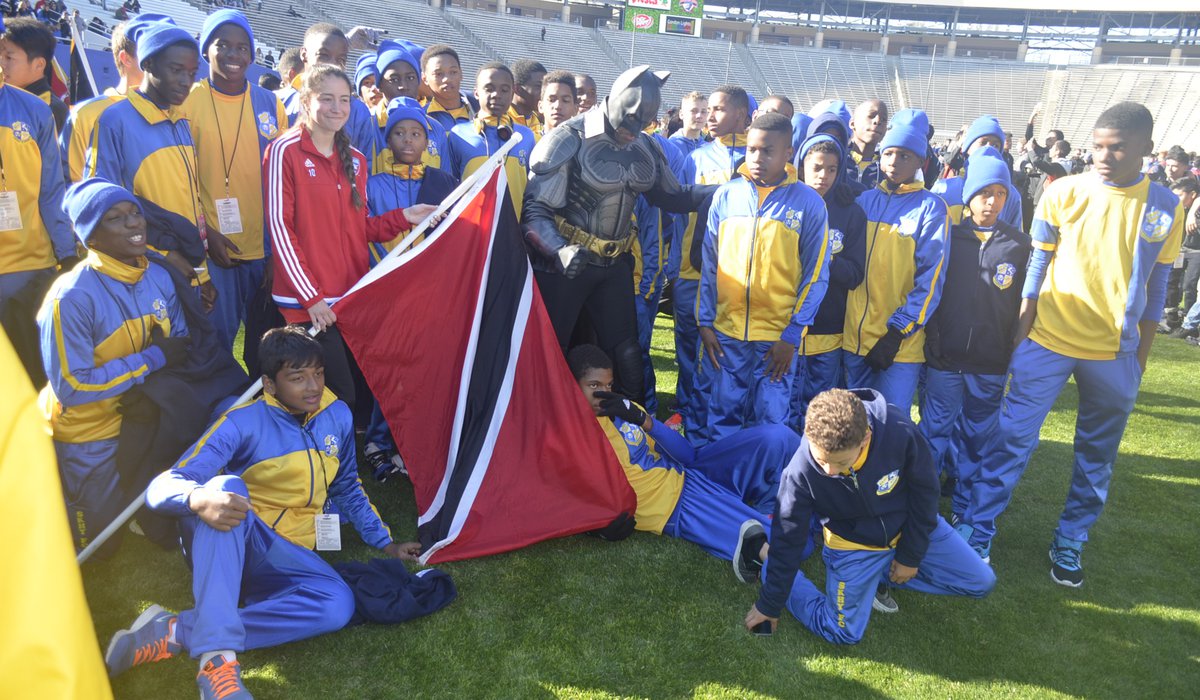 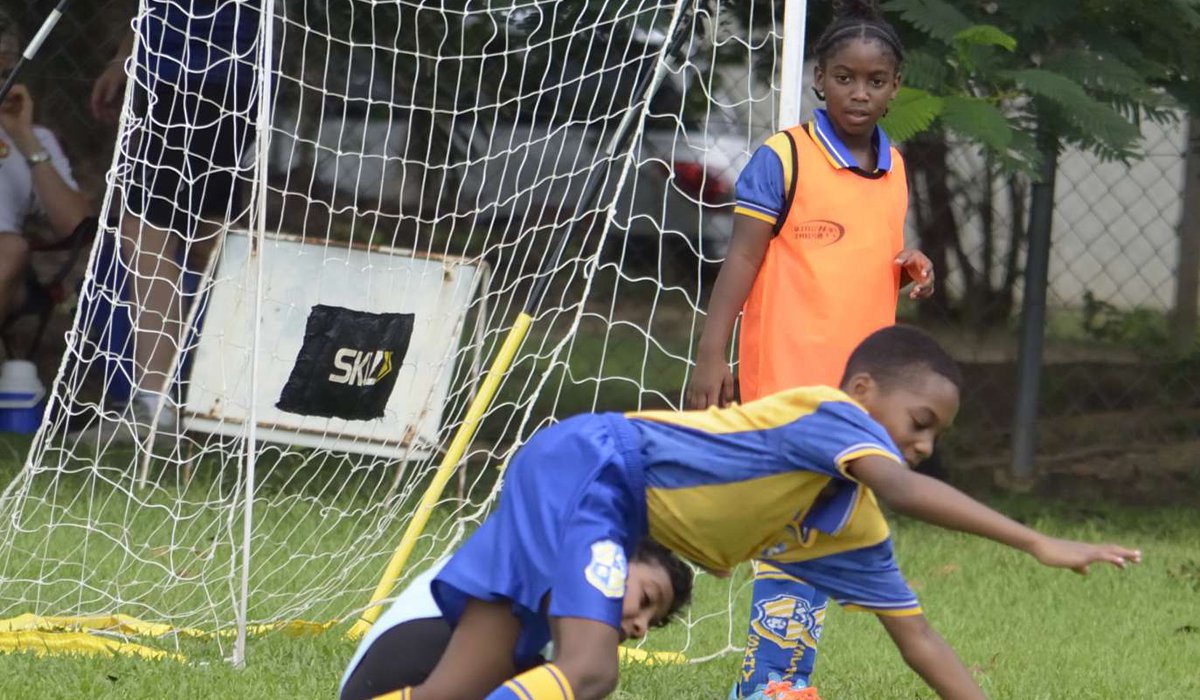