SKHY Football Club was formed out of the growing need and demand for educational and physical programs.

SKHY Football Club comprises many teams from Under 7 to our Mens Open Team.

We are located at the Henry Street Recreation Grounds, Arouca.

Please fill out and submit the Pre-Participation Physical Form before your first session.

Check out our store for the latest in SKHY Football Club apparel, equipment and so much more. 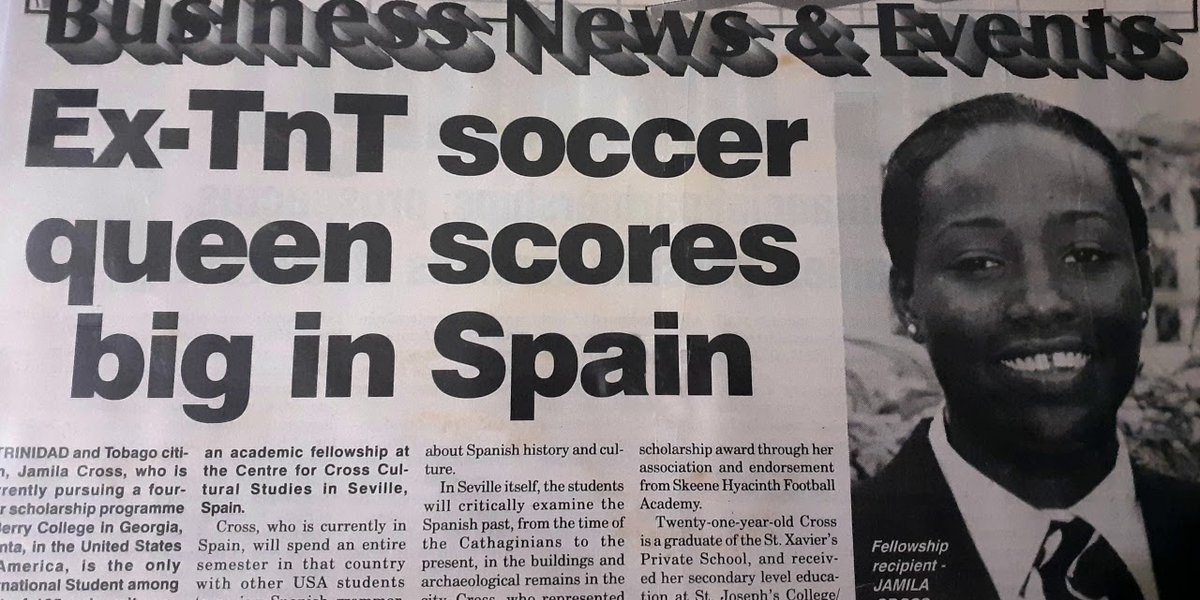 Jamila Cross: An inspirational story of a young lady's life journey fostered by the power of ... 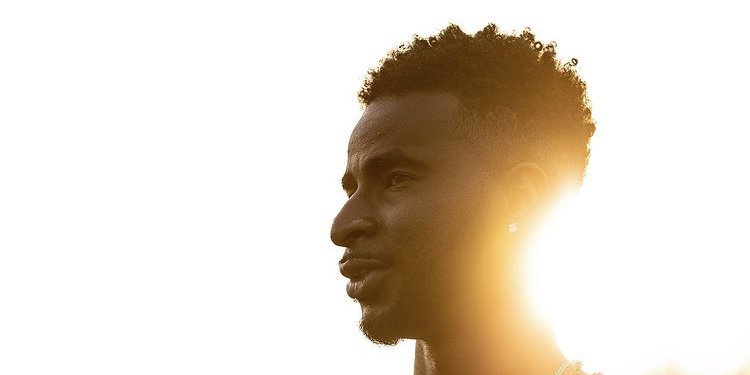 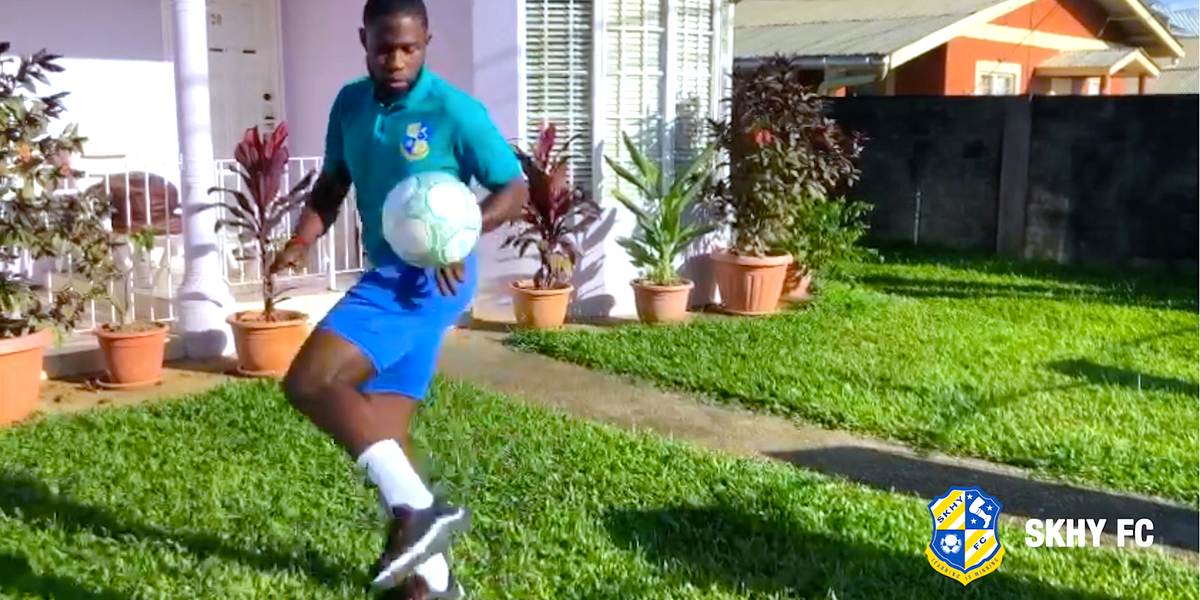 This video, #11 in our series, covers the final part of learning about juggling or raising ... 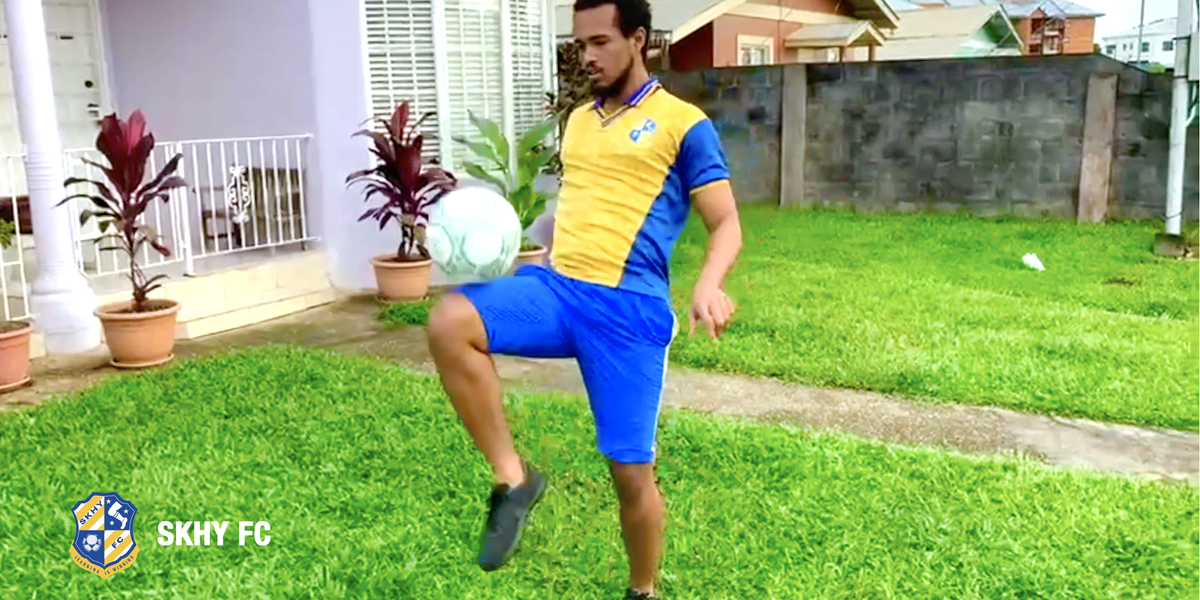 This video, #10 in our series, covers the second part of learning about juggling or raising ... 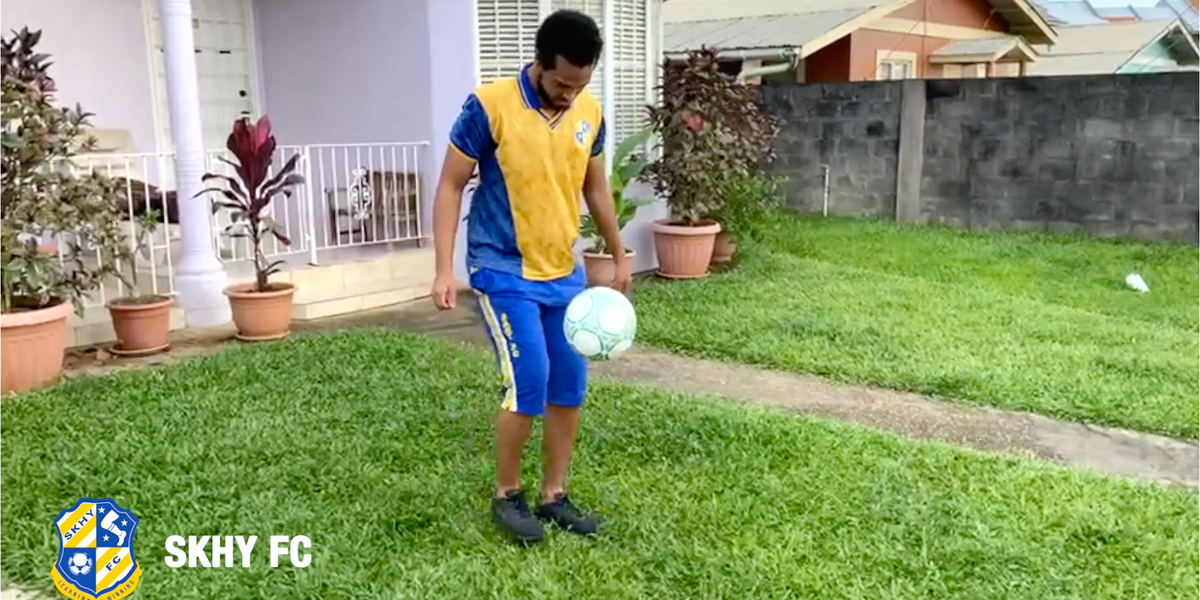 This video, #9 in our series, covers juggling or raising the ball. This technique helps with ... 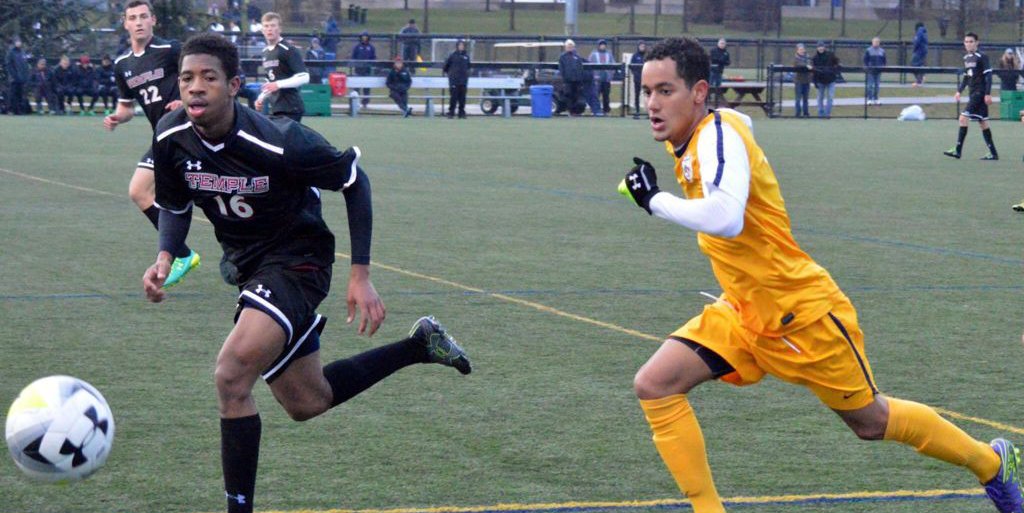 Alumni: Brendon’s creed – Lead with Humility, Be a Team Player

It is rare that you come across a 24-year-old with all the intrinsic qualities of leadership, ...